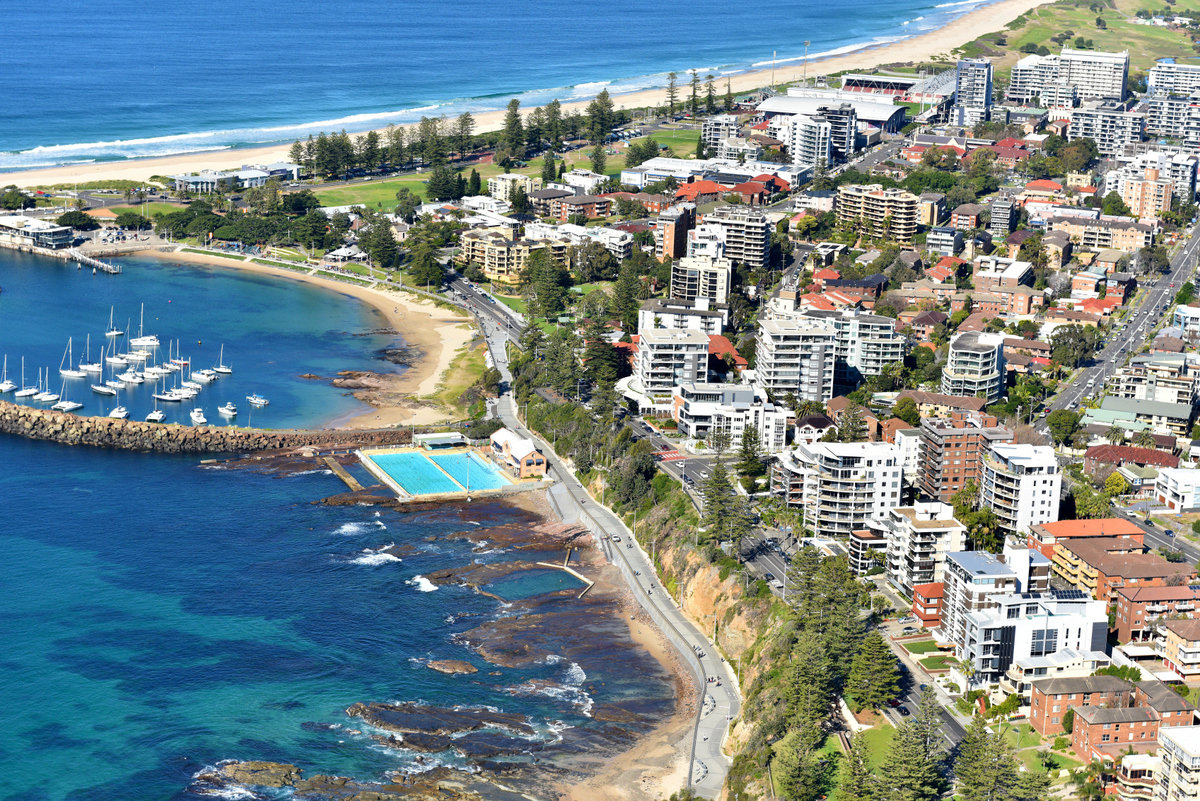 Wollongong City Council voted unanimously last night to adopt an aspirational emissions reduction target of net zero emissions by 2030 for its own operations.

Wollongong City Lord Mayor Councillor Gordon Bradbery AM said: “This target demonstrates leadership and supports Council’s recent recognition that we are in a State of Climate Emergency that requires urgent action by all levels of government.”

WCC is one of 26 Councils in Australia to commit to greenhouse gas reduction through the Global Covenant of Mayors for Climate and Energy (GCoM).

Council also voted to adopt a target of net zero emissions by 2050 for the City of Wollongong, to be reviewed in five years with a view to reducing the timeline from 2050 to 2030 in line with Council’s target.

“This is a science-derived target, submitted on behalf of the entire Wollongong community,” Cr Bradbery said.

“Council is not solely responsible for the implementation of actions to achieve the whole-of-city target, but we have a leadership role and we will be working with the community and industry to meet the 2050 target.

“We are also setting our own example through the Council’s 2030 target.”

Industry is the key contributor to greenhouse gas emissions in Wollongong, at 70 per cent, while residential accounts for 25 per cent and Council 5 per cent.

To meet its aspirational 2030 target, Council will pursue activities to reduce landfill emissions, which account for 85 per cent of Council’s emissions, including the Whytes Gully Renewable Energy Facility and a possible roll-out of FOGO across the city.

Council predicts a 45 per cent emissions reduction in the next 10 years through planned activities. Consideration of additional initiatives such as a second 1MW renewable energy unit at Whytes Gully, replacement of high-wattage street lighting, solar panels on Council buildings and alternate fuel vehicles could achieve an 88 per cent reduction. Technological developments over the next 10 years will help Council reach 100 per cent.

Council will also join the Cities Power Partnership Program, a network of local government organisations working together to transition to a clean energy future and administered by the Climate Council, to help meet its obligations under the GCoM.

Council engaged with the community, business and industry on emission targets in October and November, receiving 18 written submissions and 426 online submissions.

“While Council has supported an aspirational 2030 target for its own operations, a community target of 2050 is considered to be appropriate as it’s more realistic and consistent with targets set by other jurisdictions, including all Australian state governments and other councils and cities across the world such as the City of Sydney and the City of Adelaide,” Cr Bradbery said.

“In order to leverage actions which yield the highest emission reductions, Council will work in partnership with major industry, business and the community, playing a leadership role.”