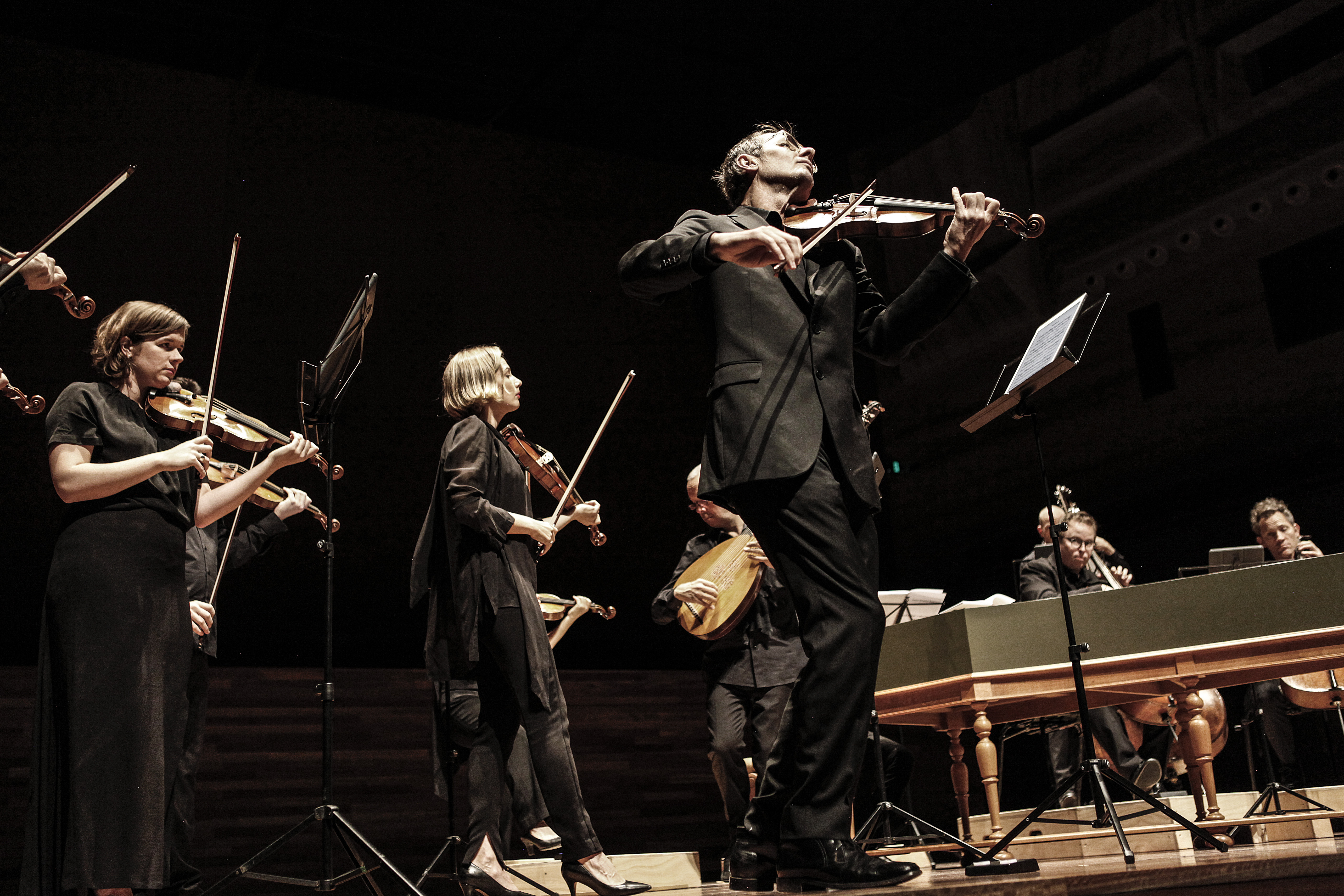 Wollongong-born violin virtuoso Richard Tognetti will be awarded the Keys to the City in recognition of his long musical career, including his 30 years at the helm of the Australian Chamber Orchestra.

Mr Tognetti is considered a leading Australian musician and interpreter of classical music and has a distinguished career that has seen him take on the roles of violinist, ensemble player, leader, composer and arranger, conductor and Artistic Director of the Australian Chamber Orchestra, or ACO.

“Richard is well deserving of this recognition from the City of Wollongong,’’ Wollongong City Lord Mayor Councillor Gordon Bradbery AM said.

“He might have been made a National Living Treasure in 1999 but he is from the ‘Gong. He began his studies in Wollongong and while his career has seen him travel the globe, and lead the Australian Chamber Orchestra for 30 years, he has never forgotten his hometown. He returns regularly with the ACO and is a popular performer with local classical music lovers.

“He is passionate about what he does, a dedicated advocate for the arts, and someone we’re proud to call one of us!. Congratulations Richard on this recognition.’’

Mr Tognetti said he was honoured by the recognition from a city that had a strong and enthusiastic artistic and musical community.

"It is a great honour to receive the keys to my home city,’’ he said.

“The Orchestra have had the privilege of performing in the Town Hall many times as part of our national subscription season and I look forward to when we can perform to the people of Wollongong again."

Cr Bradbery will present Mr Tognetti with the Keys to the City at an event at a future date.

Previous Keys to the City Recipients: