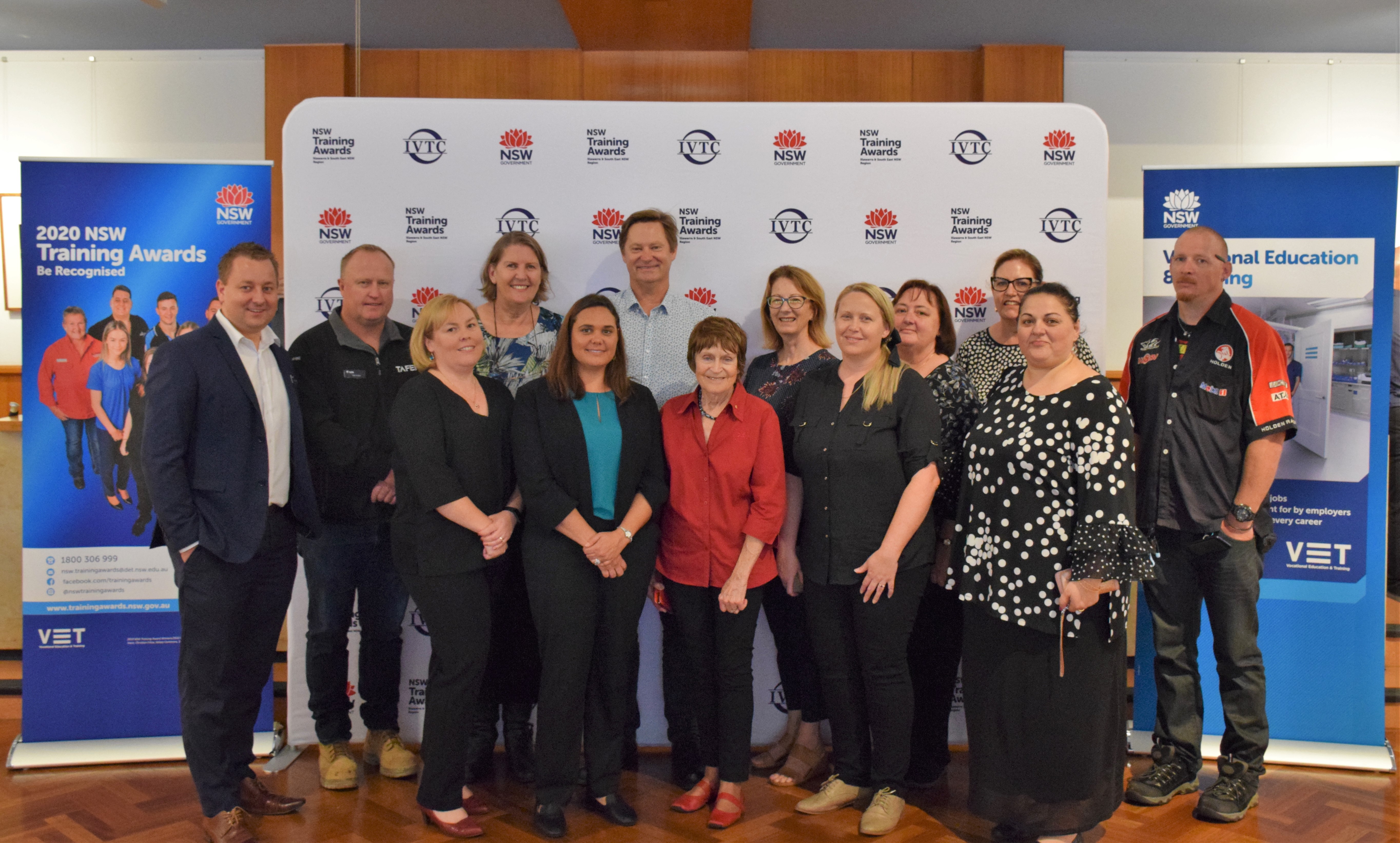 Talented trainees and apprentices will have their opportunity to shine in the Illawarra South East NSW Regional Training Awards, launched this morning at the Wollongong Art Gallery.

The awards aim to recognise and promote vocational education and training excellence in the Illawarra and South East regions of NSW.

They are run each year by the Illawarra Vocational Training Committee (IVTC), comprising representatives from employers, group training companies and government agencies, on behalf of the Department of Training NSW.

“The training awards are a key event on the vocational education calendar,” Wollongong Lord Mayor Councillor Gordon Bradbery AM said.

“They are an opportunity to recognise local achievement and the excellence of school-based trainees, trainees and apprentices in workplaces, and students in vocational studies.

“Our schools and registered training organisations in the region do a fantastic job of this, which is evidenced by the high standard of nominations each year.’’

The launch opens the awards for nominations, with the eventual regional winners going on to represent and compete against other regions in NSW, and those winners progressing to the National Awards.

Nominations can be submitted at the Training Services NSW website.